EAGLES DOUG PEDERSON GETS PROPS AS A PLAY-CALLER 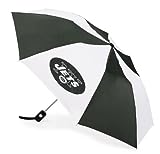 Ranked 6th-best in NFL by Yardbarker.com:Pederson presided over Carson Wentz’s would-be MVP breakout season, then orchestrated a stunningly effective Wentz-to-Nick Foles transition and called the game that made Foles a Philly legend (and the play that gave both a statue ).A tour de force 2017 season cemented the former Andy Reid disciple as an upper-crust play-caller.While the Eagles have been less consistent since, their 2019 team managing to overtake a more talented Cowboys team — while missing its top three wide receivers — further illustrated the Super Bowl champion coach’s impact.https://www.yardbarker.com/nfl/articles/ranking_the_play_callers_from_every_nfl_team/s1__32555903#slide_27 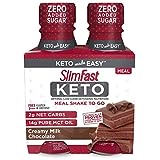 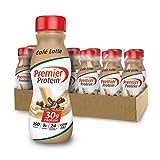 5 questions ahead of Week 7

EAGLES WILL BEAT GIANTS, BUT WILL THEY COVER THE 4 1/2?

Where do the Phillies stand among NL East teams? – Phillies Nation